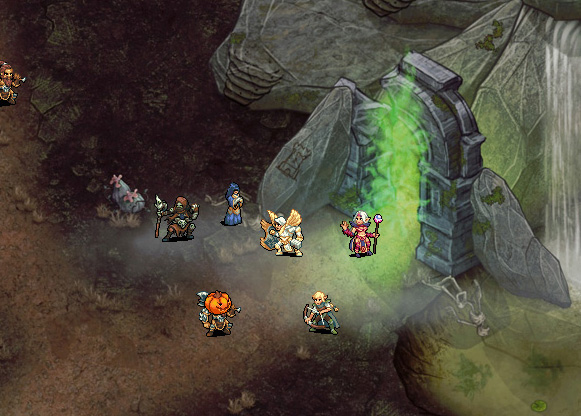 Teaming up with players in special World Events are a fun way to gather and/or fight our way to nice loot. 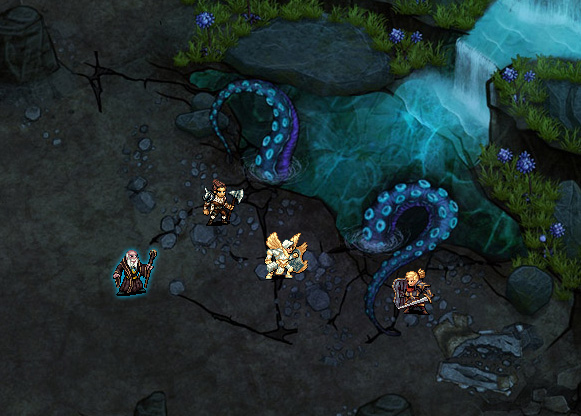 Slay Bosses to find unique loot and scavenge their corpses for special parts that can be crafted into unique items. 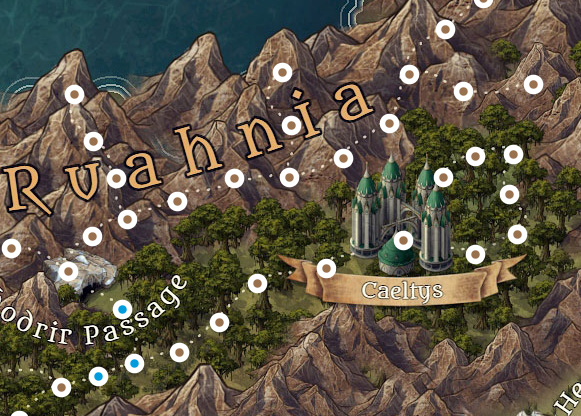 Discover over 200 hand crafted maps! Many towns, dungeons and biomes to discover on your travels through Norroth. 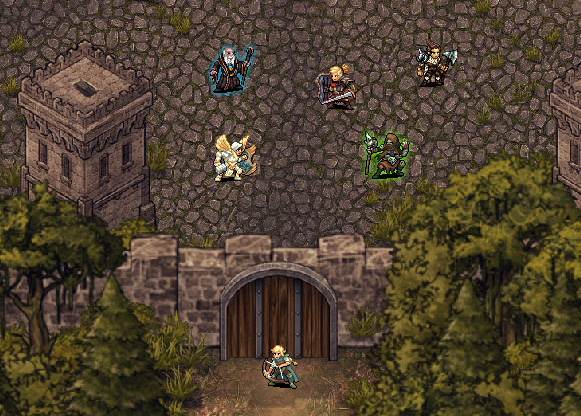 Gather friends and work together to build your own guild camp, that eventually will turn into a huge city. 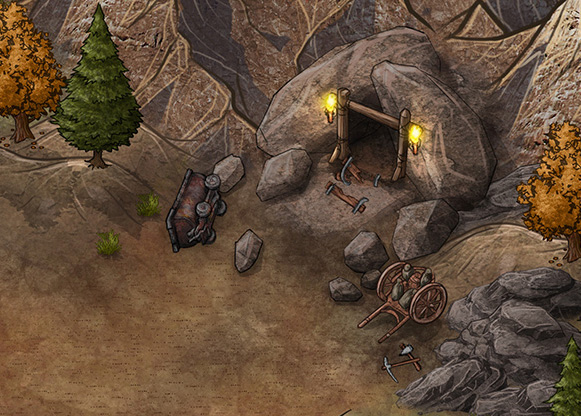 With 7 different professions you can dig mines, chop trees, harvest vegetables. Trade, craft, sell or market your gathered goods to vendors and players. 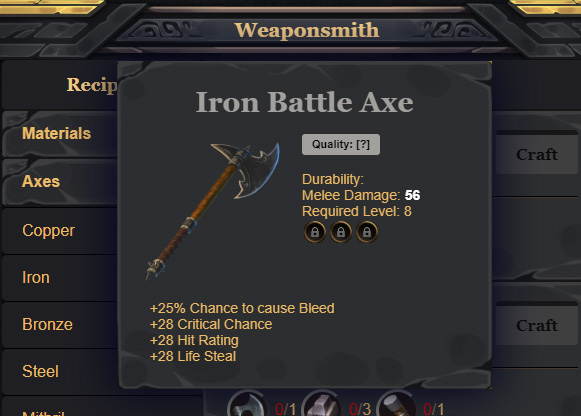 Use your resources to craft everything from gravel to planks, jewels, weapons, armor, tools etc. 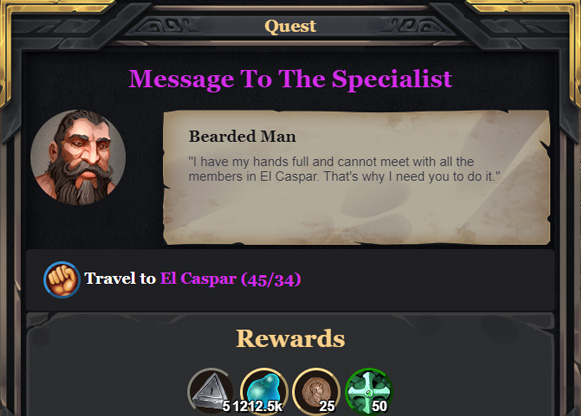 Lore based quests abound so get your questing hat on! There are even daily repeatable quests every 24 hrs - Boss kill, mob kill, gather and crafting quest.

I am so exited to finally announce the long promised Guild Update!
Build your own tiny community by starting a guild.

How?
You can start a Guild if you are combat level 20+ and have :gold: 100 Gold Coins.
Upgrading the guild can be done with resources and Guild Tokens.
Guild tokens can be earned by doing your normal Dailies. Guild Tokens are Guild Bound and non-tradable.

Who?
You can recruit players that are of the same Alignment as you.

Bring in all your friends and start your camp and build it all the way to a giant city!
15 Feb 2022

My name is Rob, living in the Netherlands (yes, the land of Tulips, Wooden Shoes and Cheese) and I am Norroth's Solo Developer. I work with a few freelance Artists who provide all the gorgeous art. Norroth is my great passion and I like to share my fantasy world with you!

â¨ï¸Most of my time I spend on coding (HTML, CSS, Javascript, mySql and PHP), (map) designing, working on new ideas, talking to the Norroth community and eating chocolate.

ð¥My goal is to create a 100% web-based game that feels like an actual MMO-rpg to make sure everyone can enjoy an amazing MMO-rpg experience!

â¤ï¸I hope to be able to do this full time someday. The game stays alive because of generous donations. I hope to welcome you inside my giant medieval fantasy world!

By using this site you agree to the Cookie Policy. Please Accept these before using the site.